On November 18th and 19th, 2016, the first edition of the FIRA International Forum of Agricultural Robots drew some 200 participants to the Agronomic Engineering School of Purpan in Toulouse, France.

This unexpectedly high turnout delighted both the organizers as well as the international speakers. A quick look back at the event.

Naïo Technologies shared their view on agricultural robotics, which aim to improve access to healthy food for all, while respecting the environment. “Over the last 60 years, world population has grown from 2 to 6.5 billion people. On the time scale of humanity, this increase is simply staggering,” stated Gaëtan Séverac, the Naïo Technologies COO. “Food is widely available in large quantities, but the increase in production has entailed undesirable consequences: a decrease in quality, a heavy burden on the environment, lots of waste and tough life conditions for farmers.”

Naïo Technologies believes that the robotization of agricultural processes is inevitable to overcome these problems. Farmers will increasingly become farm managers, who will no longer have to execute repetitive tasks with little to no added value. 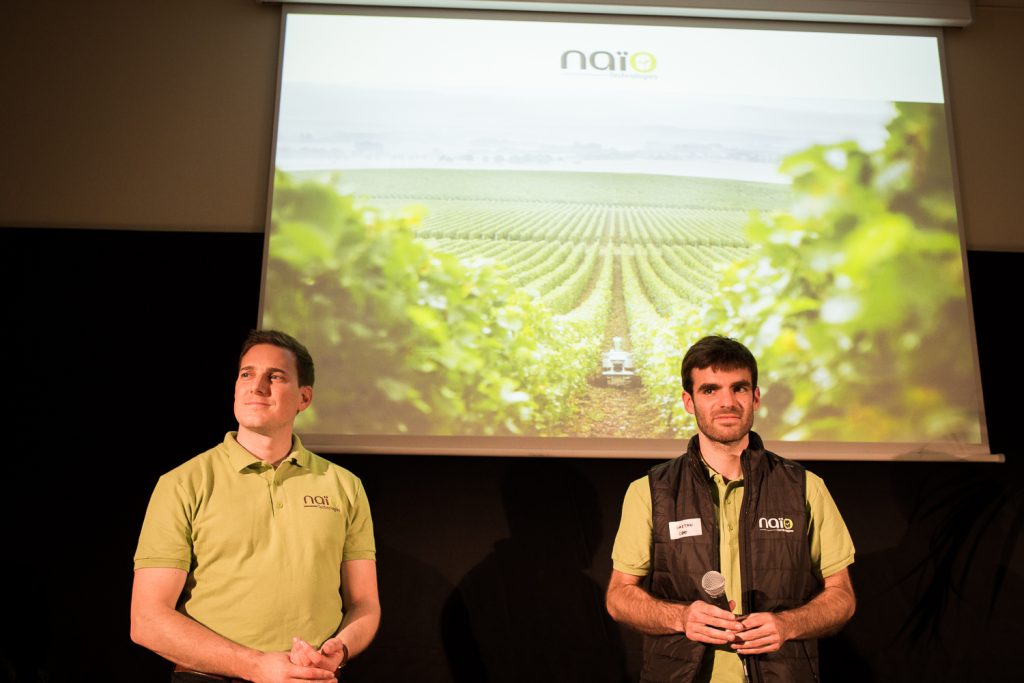 A pilot version of these robots has already been marketed, but the Dino, Ted and Bob robots are now also available for pre-order on Naïo Technologies’ website.

FIRA 2016 welcomed 7 international speakers, who presented new developments in the field of agricultural robotics as well as economic research and robot insurance projects.

The 200 participants unanimously lauded the quality and variety of FIRA speakers (source: satisfaction survey). The successive 20-minute question and answer sessions were met with great enthusiasm by the audience. The list of FIRA 2016 speakers: 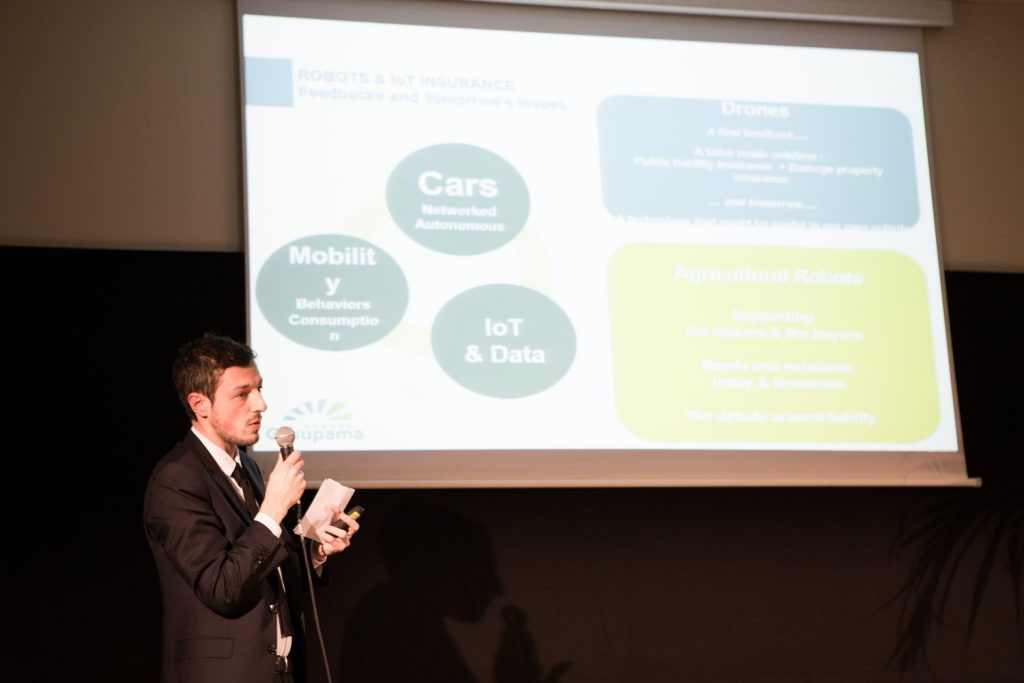 All FIRA 2016 presentations are available online

On Saturday, over 60 participants attended the FIRA workshops to exchange ideas on the development of agricultural robotics.

Four themes were selected to animate the workshops, where debates were lively:

On Saturday morning, spirits were high in the four groups, with animated discussions to determine the problems related to each theme. The afternoon was dedicated to finding potential solutions to solve these problems. The goal of the day was to work together in order to set up a framework for the emerging sector of agricultural robotics. 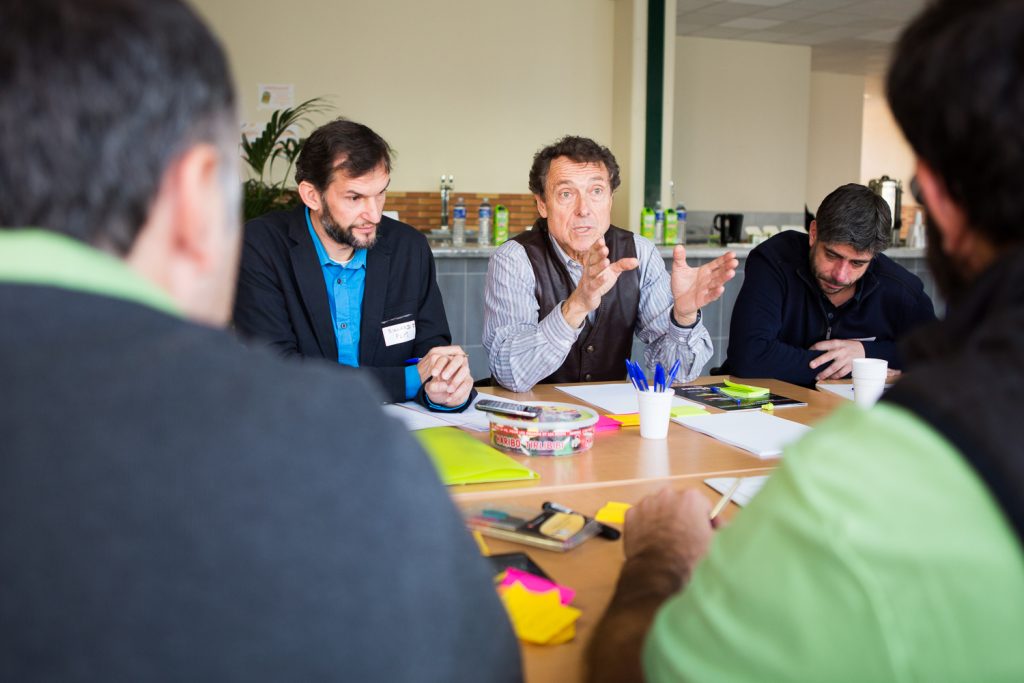 The barcamp results are currently being summarized and will be available shortly.

All participants acknowledged the need for events like FIRA to better structure the sector and some even expressed their desire to help organize FIRA’s second edition!

Should you be interested, don’t hesitate to contact Naïo Technologies to help FIRA become a must-go event. FIRA 2017 is already in the making!