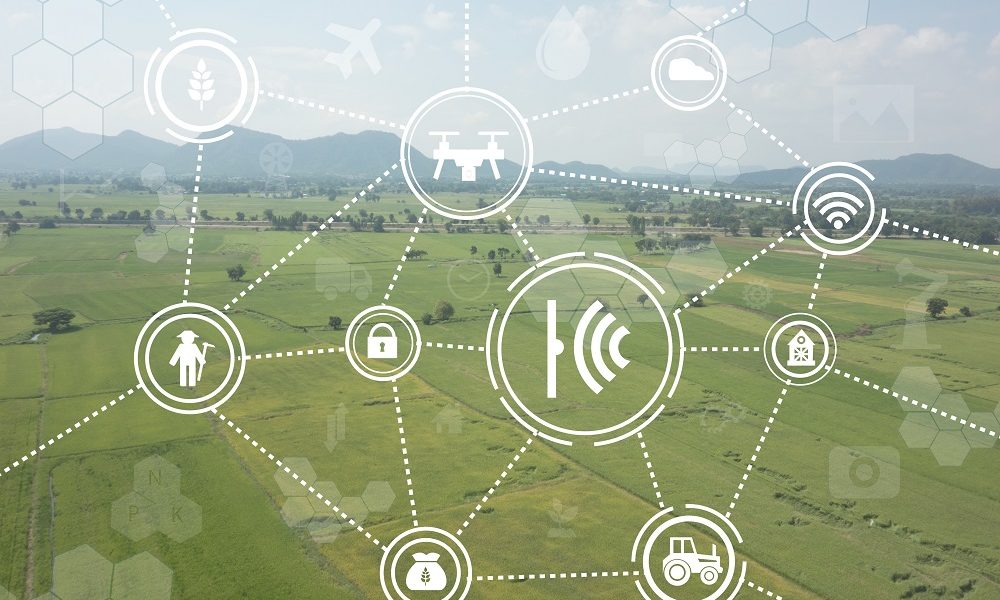 Digital technologies are now part of everyday life for farmers: small and large agricultural businesses, young and not-so-young farmers, almost everyone is using them. The sector is therefore producing a wealth of data, which can be used to improve economic and environmental performance and guide decision-making. However, the digital transition is only just beginning, and 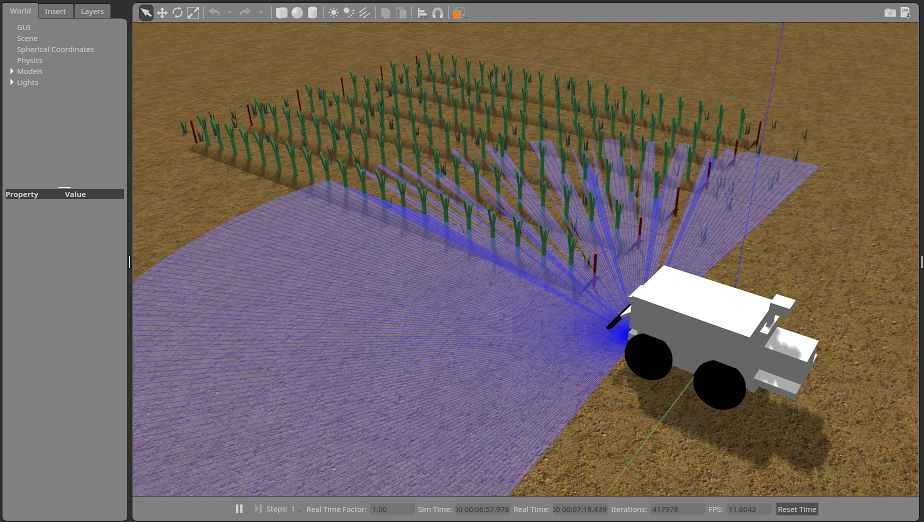 Little Oz, the research version of our Oz agricultural robot, aims to promote robotics and offer access to artificial intelligence tools for students. Today, we take things one step further with the Oz robot API. This collaborative tool offers an open development environment to engineering schools and universities. Here at Naïo Technologies, we believe that contributing to 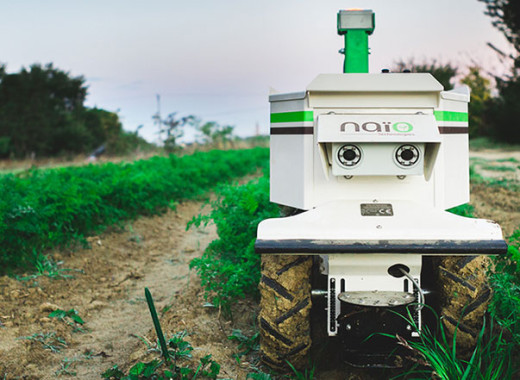 Oz and the gift of stereoscopic sight and odometry Our Oz weeding robot has recently been equipped with two small cameras and has now the gift of sight ! Oz still uses its laser for further guidance but its stereo camera eyes now help it to adequately analyse its environment. It can now find low crops all by

In order to continuously perfect the Oz weeding robot, Naïo’s engineers have now tackled a key issue for agricultural robots, i.e. work autonomy. Autonomous agricultural robots, like Oz, that can weed by themselves for 3 hours straight are already a great accomplishment. However, after months of work on the integration of more effective batteries, the Naïo Technologies