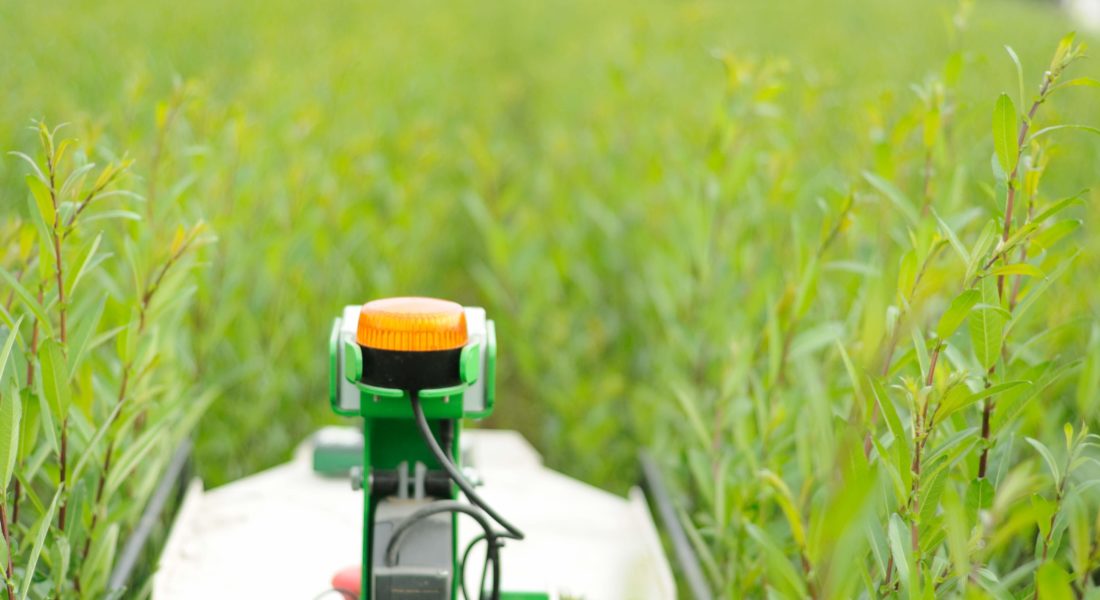 Oz in the Netherlands: taking stock of innovative agriculture with Abemec

Naïo’s long-standing supplier, and distribution partner in the Netherlands since the start of 2019, rapidly became the representative for our innovations on Dutch soil. Onsite demonstrations focusing on the market gardening robot Oz are already bearing fruit with its clients. Roel Van Erp, Head of Smart Farming at Abemec, discusses his reasons for taking a 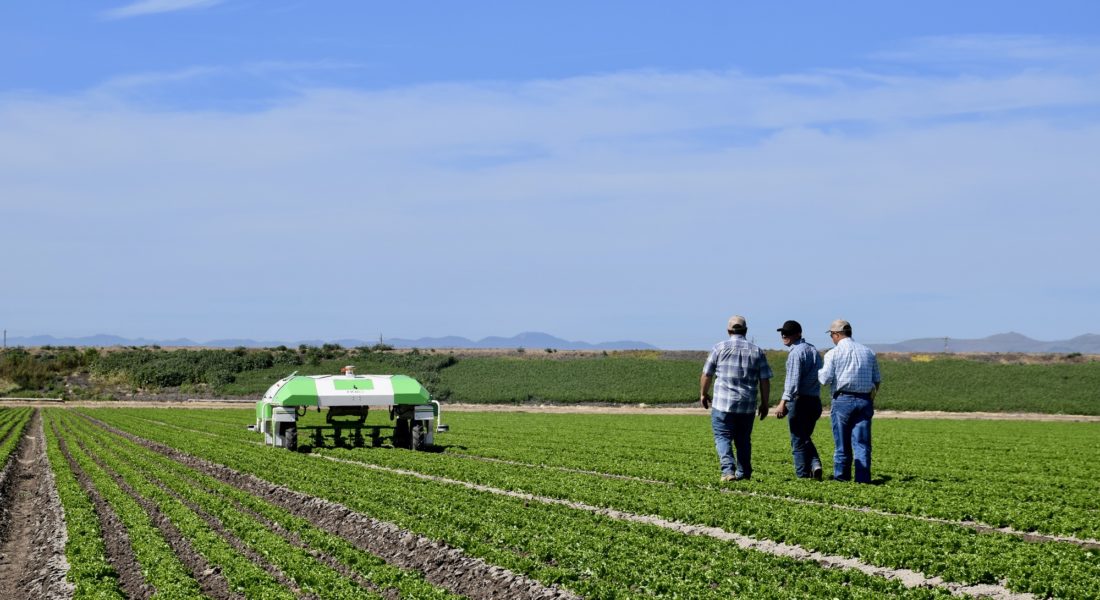 The use of autonomous machines in fields poses safety questions, as for any traditional agricultural vehicle. Although the sector is already regulated by standards and regulations, these need to be adapted to the specific requirements of the new applications and technologies. A substantive work on normalisation is being carried out jointly by groups of manufacturers, 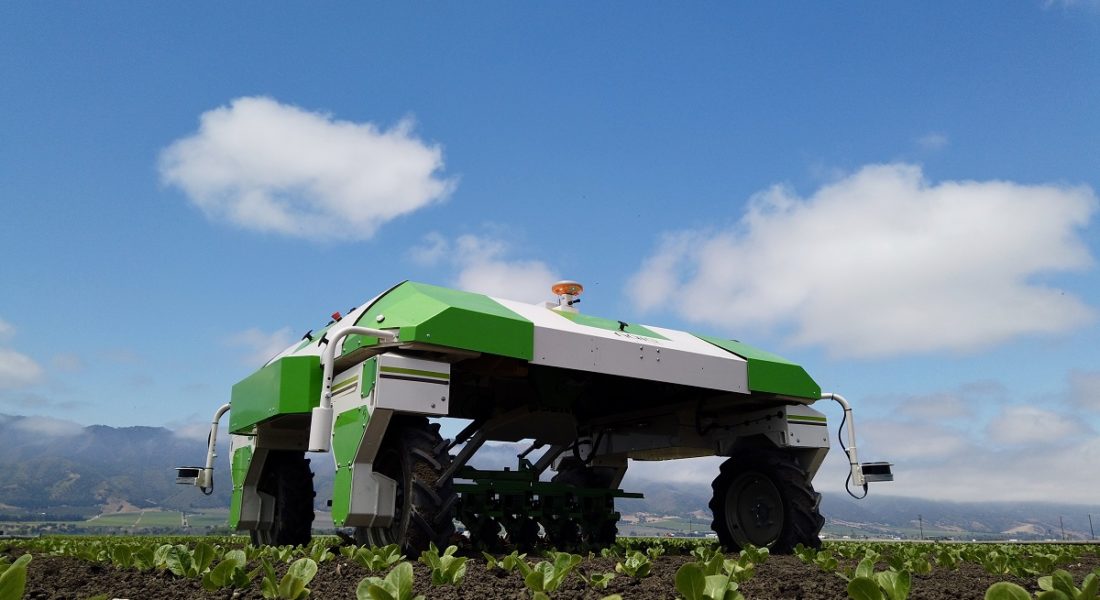 As we told you a few months ago, Dino crossed the Atlantic to reach the lands of California and conquer the lettuce fields. In the face of an increasingly stringent regulation on both environmental and social levels, the advent of robots in ranches of the western regions of the United States represents a real opportunity

In April 2019, the cooperative winery of Tutiac organized a demo for innovative soil equipment for wine growers from the Bordeaux area. Under a radiant sun, Ted, our vineyard weeding robot was alternatively fitted with Kress finger weeders and interplant blades. The robot worked the vine rows all day long, under the watchful eye of over

The times when robots in farm fields were referred to as the “future of farming” lie behind us: a number of farmers have already included farmbots in their daily routine to automate part of their tasks. In this context, Naïo Technologies announces the shipment of their 100th Oz weeding robot during the International Agricultural Trade 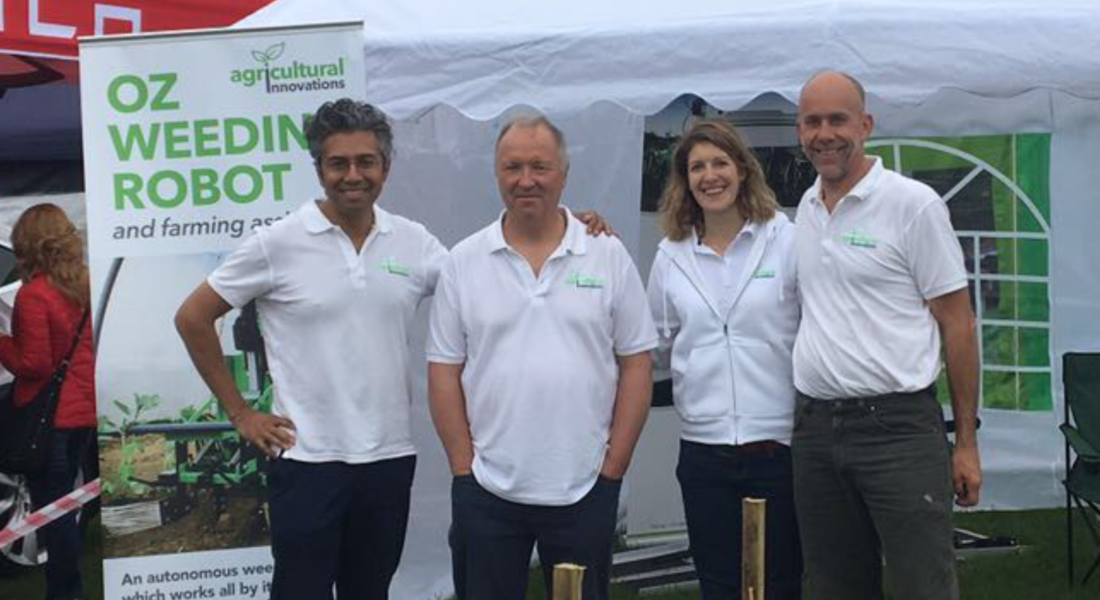 Agricultural Innovations: the robot Oz has its distributor in the United Kingdom

Since its creation, Naïo Technologies has always had the mission of developing agricultural robots to help farmers all over the world in their daily tasks with new technologies, while democratizing organic farming to make it healthier and more human. To this end, we have sought a new distributor to represent us in the United Kingdom

After a successful first edition with over 200 participants from over 10 different countries, the FIRA International Forum of Agricultural Robotics is back! FIRA 2017 will take place in Toulouse, France on November 29th and 30th, 2017. The agricultural robotics forum is organised by French farmbot specialist Naïo Technologies for the second time. The main 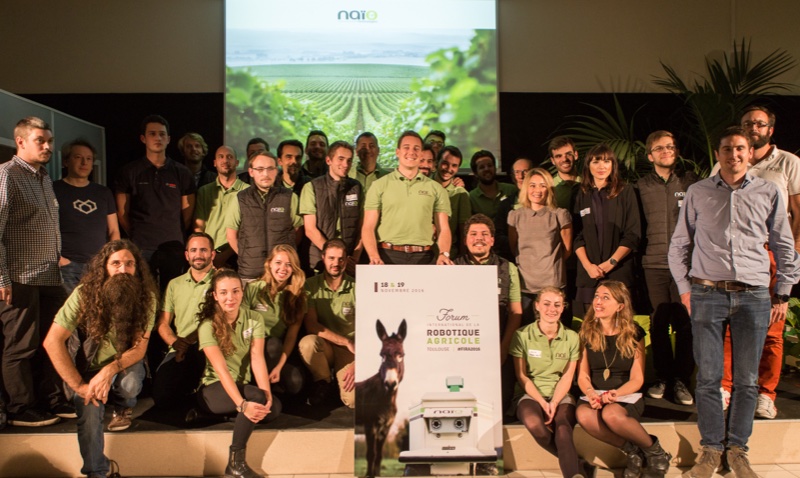 New edition of FIRA, 29 & 30 november 2017 in Toulouse – France MORE   On November 18th and 19th, 2016, the first edition of the FIRA International Forum of Agricultural Robots drew some 200 participants to the Agronomic Engineering School of Purpan in Toulouse, France. This unexpectedly high turnout delighted both the organizers as well as